Fight Winter Blues in Less than An Hour A Week! 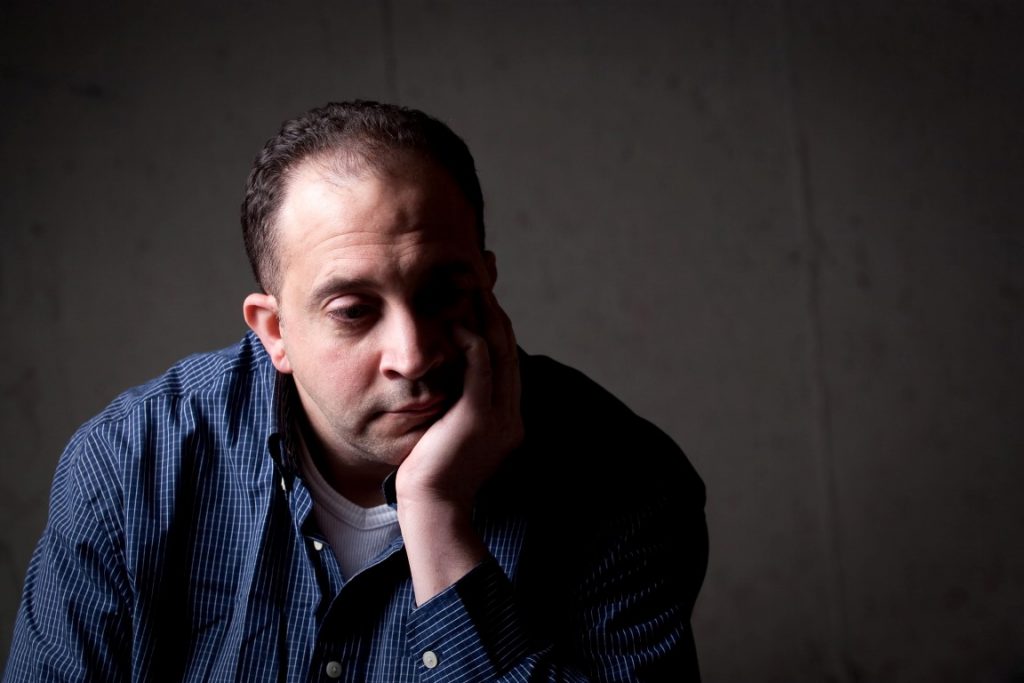 What happens when the warm days of summer are replaced by dreary, cold winter weather? Winter blues is a reality for many people.

Even the most cheerful person feels as gloomy as the clouds outside for no apparent reason except winter blues. With an estimated one out of ten adults in the US already suffering from depression and many more around the world, it seems reasonable that relief other than antidepressants is available. There is, and it’s something available to anyone without cost. Exercise.

Just Minutes a Day Can Reduce the Winter Blues

Exercise Does More than Benefit Health

Possible benefits of exercise go beyond the biological results like lowering blood pressure and reducing the risk of diabetes and heart disease. Several levels of physical exercise reduce winter blues and depression. Endorphins caused by high-intensity workouts create a good feeling, but the willingness to commit to intensive exercise only works for a small amount of people.  Research at Harvard Medical School shows repetitious low-intensity exercise has a similar effect by releasing proteins that help nerve cells grow and form new connections. 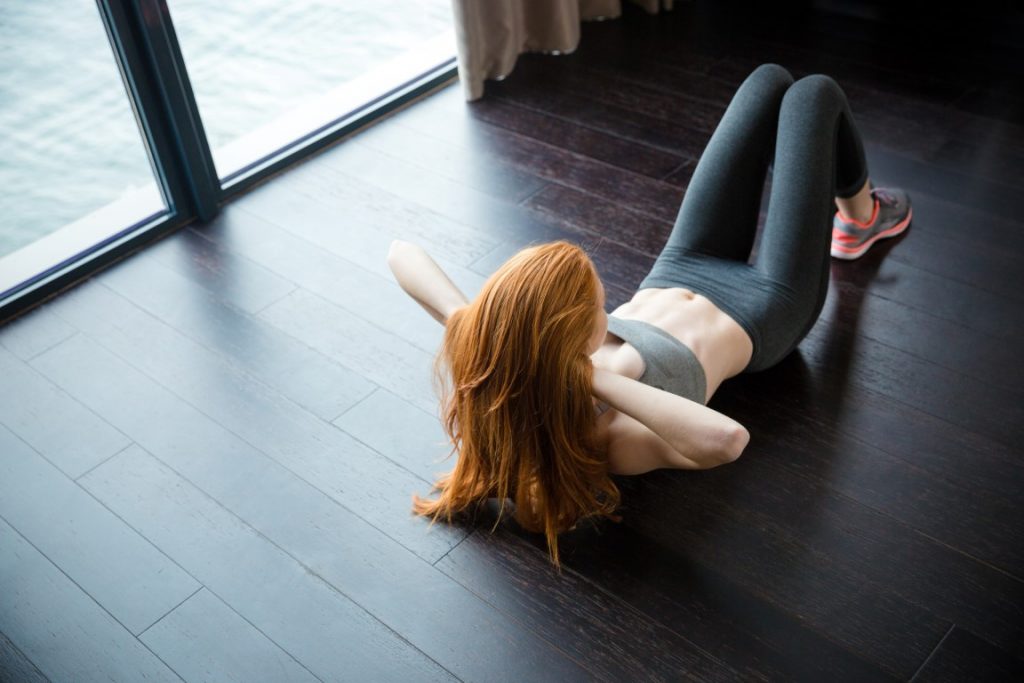 Target this part of your brain

The hippocampus is the brain’s region that assists with regulating moods. Depressed people tend to have a smaller hippocampus. Sustained exercise causes nerve cells to grow and increase connections in that area, reducing gloominess and despair.

Long-term studies demonstrate findings with years of results. The Black Dog Institute (Australia) led an international research team in an 11-year study that monitored exercise levels and symptoms of anxiety and depression of 33,908 adult Norwegians. The results showed participants not exercising were twice as likely to suffer from depression as participants exercising between one and two hours weekly. The research also indicated 12 percent of those cases would have been prevented with a minor amount of routine exercise.

Winter blues deprive people of motivation. The first few days might require a short discussion with yourself that a five-minute walk or a brief stretching session is a positive way to interrupt that lackluster feeling. Avoid packing an hour’s worth of exercise at the start. Make your new routine a winning routine by choosing a form of exercise you like to do and doing it several minutes a day. Add a few extra minutes each week to maximize health benefits and a happier attitude.

Commit to the long haul

You may not recognize improved mood changes for several weeks after starting an exercise program. It takes time for the nerve cells to improve enough to reduce the symptoms of depression. Continued physical activity guards against future occurrences. Honor your commitment to daily exercise as a way to thwart the threat of winter blues.

Back To Motion
Physical Therapy Denver

Schedule an appointment, make an inquiry or send your comments.

Print and fill out our NEW CLIENT WELCOME PACKET before coming to your first appointment. Thank you!
Call Now Button Skip to content